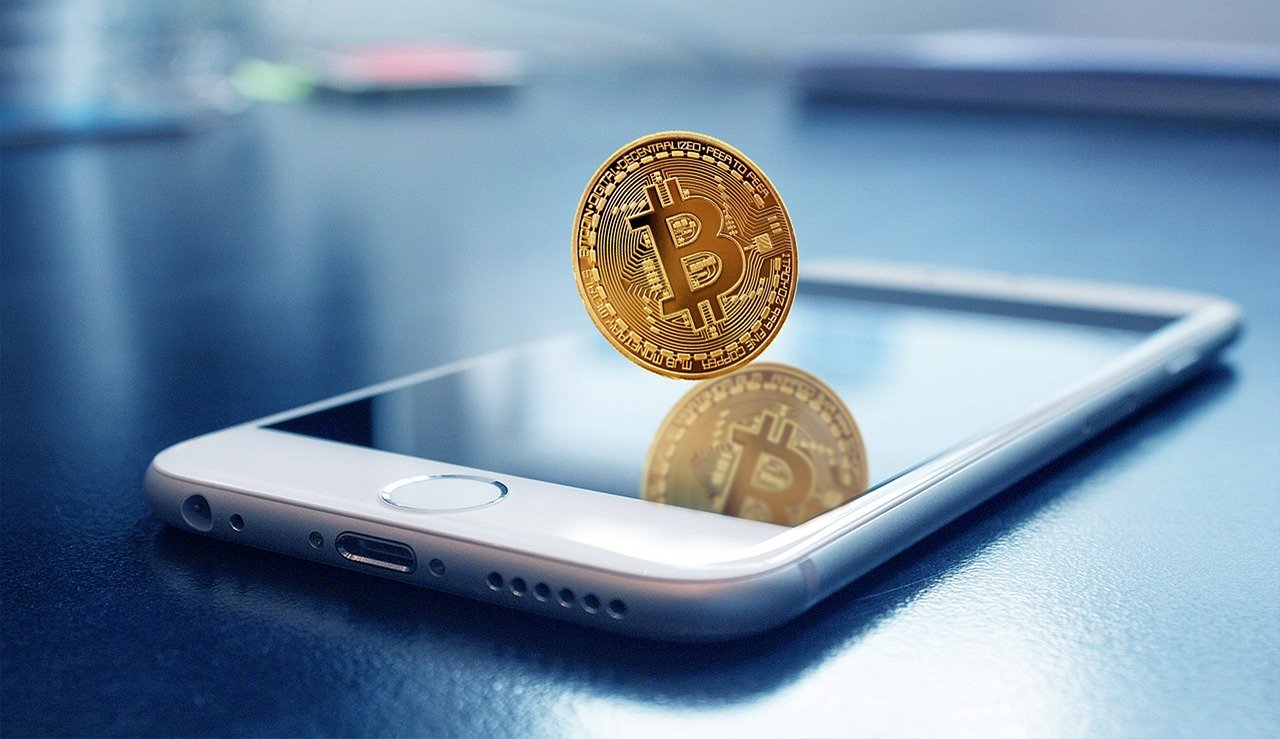 Bitcoin (BTC) and Co. have started the new year with enormous price fluctuations. What issues could cause even more volatility in the crypto market in 2021?

Since the Corona crash in March, the bitcoin price has risen more than 450 percent, thanks to institutional adaptation and expansionary monetary policy by central banks worldwide. Below are four of the most significant themes for Bitcoin and the entire crypto space in 2021.

Just last week, the DeFi project Chainlink (LINK) and PayPal partner Paxos announced a collaboration. Paxos intends to use Chainlink’s oracle network to drive the adaptation of the Stable Coin Paxos Standard (PAX) in the DeFi sector, among other things. In addition, a press release published by Paxos indicates that further expansion into the DeFi sector is imminent in the coming months. It is therefore conceivable that DeFi applications will be integrated with Paxos customers such as PayPal or Revolut in the future, in addition to Bitcoin and other cryptocurrencies.

In addition, travel app Maps.me, which has over 140 million customers worldwide, has announced plans to integrate DeFi applications into the app. The company has already raised $50 million from investors.

Maps.me co-founder Alex Grebnev said that in the long term, his company plans to integrate a wide range of financial services into the app. In addition, Maps.me is expected to get a native crypto wallet. This is also extremely positive news for Bitcoin, as the digital gold could very likely gain access to the DeFi sector via app integrations as well.

Currently, there are still few publicly listed companies through which investors can invest in the crypto industry. That could change drastically this year. Bitcoin exchange Coinbase is looking to go public this year. As a result, the San Francisco-based company filed for an IPO just a few weeks ago. With 35 million users in more than 100 countries, Coinbase is one of the mainstays of the crypto industry.

A successful IPO for the bitcoin exchange could bring mainstream recognition to the crypto space. In addition, it is quite possible that other crypto companies such as eToro, ConsenSys or BlockFi, will go public this year. Many expect the White House under Joe Biden to put a new focus on cryptocurrency regulation. The U.S. in particular lacks regulatory clarity, compared to countries like Switzerland, the U.K., Singapore or Japan. As a result, many companies involved with Bitcoin and Co. are currently in a state of limbo.

Cryptocurrencies are penetrating further and further into the mainstream. Therefore, both the U.S. and other G20 countries have no choice and need to create a clear framework for the new asset class. New SEC Chairman nominee Gary Gensler plays a critical role in this process.

The former chairman of the U.S. Commodity Futures Trading Commission (CFTC) is a bitcoin and blockchain expert. Gensler has already lectured on blockchain and cryptocurrencies at the world-renowned elite U.S. university of Massachusetts Institute of Technology (MIT). You can still watch some of his lectures here. The formal swearing-in will have to wait until Gensler is confirmed by the Senate. But after January’s runoff election in Georgia secured the Democrats a majority in the Senate, nothing should stand in the way of the new SEC chairman being sworn in.

This year, therefore, it is likely that the U.S. will introduce one of the most progressive crypto laws in the world. Already, Biden has put a controversial crypto law on hold as one of his first acts in office. So overall, the developments in the U.S. could have a hugely positive impact on the entire sector.

The cryptocurrencies – above all the lead currency Bitcoin – have started the new year with strong price gains. In the meantime, the Bitcoin price is even scratching the 40,000 dollar mark. By way of comparison, in the Corona crash in mid-March, one Bitcoin was briefly worth just under 4,000 US dollars. This means that the price has increased roughly tenfold in less than a year. In the past three months alone, the value has almost quadrupled.

The recent price development is also a reflection of the increased uncertainty caused by the reignited Corona crisis. However, one of the main drivers continues to be the ultra-loose monetary policy of central banks in many industrialized countries and the related search for alternative asset classes. “While negative interest rates are becoming a reality on more and more savings accounts, and given the ECB’s monetary policy is not expected to come to an end soon, investors are desperately looking for investment opportunities,” explains Dr. Hans-Joerg Naumer, Global Head of Capital Markets at Allianz Global Investors.

Negative interest rates on the one hand and fears of sharply rising inflation rates on the other are thus driving more and more investors into cryptocurrencies, and Bitcoin in particular. While analysts at the U.S. bank JP Morgan Chase are issuing a price target of 146,000 U.S. dollars, which means a further upside potential of almost 300 percent, consumer advocates are warning of an exorbitant overvaluation of the best-known digital currency.

Yet another important trend is currently heating up the Bitcoin price: More and more institutional investors are looking for opportunities to invest in cryptocurrencies. “The uptake of Bitcoin into portfolios by institutional investors has only just begun,” writes Nikolaos Panigirtzoglou in a new study for U.S. investment bank JP Morgan Chase. A sharp outflow of funds into gold assets is being offset by an inflow of funds into bitcoin from professional investors, he said.

According to the Bloomberg news agency, major investors known in the industry such as Paul Tudor Jones, Scott Minerd and Stan Druckenmiller have recently either started to invest funds in Bitcoin or are considering taking this step. The potential for professional investors to do so seems particularly high, as they have largely steered clear of digital currencies to date and could now be making up for it. “Most institutional investors don’t have an investment in Bitcoin yet, and among those who have, the value is extremely small compared to traditional investments,” Panigirtzoglou continued.

However, the JP Morgan Chase analyst believes that Bitcoin could soon become the new gold standard is somewhat exaggerated. Although volatility should continue to decrease compared to just a few years ago, the fluctuation range of Bitcoin remains at a high level compared to conventional investments for the time being, he said. The price target of 146,000 US dollars should therefore also be understood in the long term.

How quickly the price target is reached will certainly also depend on when bitcoin establishes itself as a common means of payment. An important step towards mass adoption recently came from Paypal. The US payment service provider announced in October that it would enable its customers to pay with Bitcoins. This further boosted the price.

Bitcoin’s market capitalization is currently estimated at around 580 billion euros, according to the provider CoinMarketCap. This is an enormous value for a single digital currency and corresponds to around two-thirds of the market capitalization of all cryptocurrencies combined. Bitcoin is also the oldest and by far the best known digital currency – it celebrated its eleventh birthday at the beginning of the year.

However, there are many other digital currencies that have also had an impressive price rally in recent weeks. Ethereum is one of the best-known: The second-largest cryptocurrency currently has a market capitalization of a good 110 billion euros and can also boast an impressive development. Since the March low in 2020, the price has increased by around 1,300 percent.

Newly launched in the summer of 2020, the cryptocurrency Polkadot has since tripled in value from around three U.S. dollars to over nine U.S. dollars at the beginning of this year. Polkadot has thus immediately slipped into the top ten cryptocurrencies (by market capitalization) and is currently in seventh place with a total valuation of the equivalent of a good seven billion euros. The concept of Polkadot is to enable a connection of customized sidechains with public blockchains.