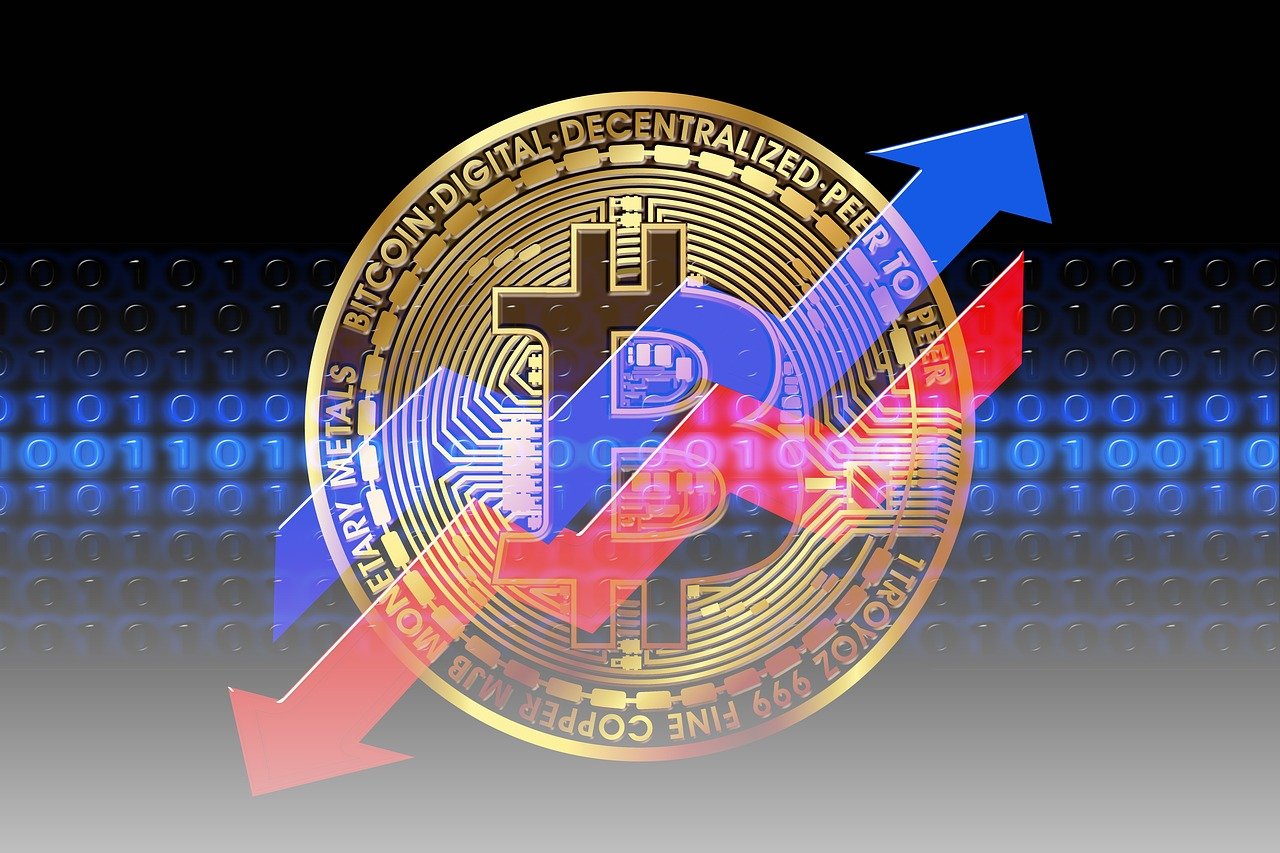 After the US Securities and Exchange Commission (SEC) charged Ripple Labs with issuing an unauthorized security with the XRP tokens, many exchanges and brokers are divesting from XRP. Is the SEC just showing the power it has? Could the same thing happen with bitcoin? And will Ripple now have to reinvent itself once again?

Anyone invested in Ripple (XRP) needs strong nerves right now. While the owners of most other cryptocurrencies should still be in a jubilant mood, things look rather so-so for Ripple. Probably even rather worse. The U.S. Securities and Exchange Commission has made true what has long been feared: it has classified the XRP token as a security and charged the company Ripple with having enriched itself in the unauthorized release of one by more than a billion dollars. The lawsuit is smoldering and is far from being decided. But the SEC has already created regulatory facts with this move – and classified XRP as something that no cryptocurrency wants to be: a security.

A security means any kind of security issued by a company to fund its operation, giving buyers a stake in the company’s success. So it can be stocks as well as bonds – and also the many tokens distributed in an ICO. That issuers of tokens through an ICO are being targeted by the SEC for unauthorized issuance of securities is not new. With Ripple, however, it hits one of the major cryptocurrencies.

The consequences are already becoming apparent. Many exchanges prefer to throw the XRP tokens off the trading floor preemptively to avoid risking trouble with the SEC. This is because securities trading requires a special license, like stock exchanges have, but not crypto exchanges.

Coinbase, Blockchain.com and OKCoin are stopping trading XRP completely. BitStamp, Kraken, Abra, eToro, Binance, Bittrex and Crypto.com are taking the token off the marketplace for trading in the U.S. only. Simplex, a buy-option wallet, removes XRP entirely, while Wirex only does so for U.S. customers. Brokers Genesis Trading, Bitwise and Bitcoin Suisse have also removed XRP from their portfolios as a precaution. And those are just the most well-known names.

Indeed, most exchanges are proving surprisingly obedient. But of course, it’s also “just” about XRP. That this token is close to a security has been known for a long time; and it may be a strong coin, but it is not a foundation of the crypto markets as Bitcoin and Ethereum (and Tether) are. It’s not really worth fighting for, and the ideological attachment to a coin that makes Ripple Labs rich in particular is likely to be much lower than that to Bitcoin. Should the same thing happen to Bitcoin, it’s entirely conceivable that exchanges will be less well-behaved – that they’ll protest more strongly, not follow suit, and take it to a joint lawsuit.

These may be exchanges for non-U.S. customers, or offshore exchanges that navigate around regulation anyway. It shouldn’t be a remarkably big problem for U.S. investors to buy bitcoin or dollar tokens from established exchanges, and then exchange them for XRP on other, non-U.S. bad guys. Accordingly, the price of XRP has caught on after a significant plunge at just under 30 dollar cents. For many altcoin traders XRP has not been that interesting anyway, take a look at BitSeven for example. They just concentrate on the most popular currencies.

However, one should not underestimate how hard the blow will hit Ripple. The cryptocurrency has long claimed to be the clean, white currency that is a viable option for banks. That should be off the table for now with a de facto ban on regulated US exchanges. Furthermore, Ripple has been trying to position itself as a remittance coin for several years, i.e. as a bridge currency for remittances from guest workers to their home countries. Various corridors, mostly with a dollar currency pair, have been tested and probably actively used for this purpose. This application also now has much lower potential.

Delisting on U.S. exchanges does tremendous harm to legitimate uses of a cryptocurrency. For both interbank transfers and remittance, Ripple has now become a much worse option than comparable blockchains. Therefore, Ripple may have to reinvent itself, which, after all, would not be the first time it has succeeded.

2. May 2021
Why shouldn’t we take the next step to digital currencies?